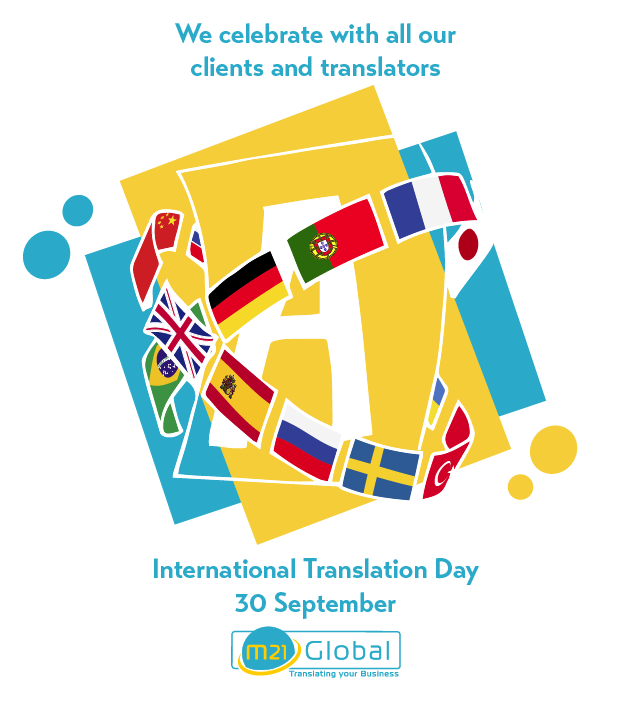 International Translation Day is celebrated on 30 September. This day marks the death, in 419 or 420, of St. Jerome, translator of the Bible from Hebrew and Greek into Latin, known as the ‘Vulgate’ or ‘popular’ edition. He was also known for writing other important texts on the art of translating.

Nowadays, the work of the translator is increasingly indispensable. In an age when ‘globalization’ is part of our vocabulary, language barriers are destroyed thanks to the work of translators and interpreters all over the world. Or as Paul Ricœur would say: “Translation is definitely a task, then, not in the sense of a restricting obligation, but in the sense of the thing to be done so that human action can simply continue.” The translator will be tasked to help, so the “human action can simply continue”.

This is a profession that goes unnoticed, except when it is the target of criticism – as the Italian proverb goes, “Traduttore, traditore” (Translator, traitor) – it is thanks to the work of translation and interpretation that we share our knowledge, through books, manuals, films or tv shows, among other, originally written in languages we do not understand.

30 September is, thus, the day when all of us, translators, show how proud we are of the job we do but also the day when we can make ourselves be heard, highlighting the key role we pay in today’s society.